PlayMaker Pro is one of the original Football Playbook software applications. Current versions are available for Windows and Macintosh computers, and a version for the Apple's iPad is also available. We distribute the Staff Licenses for both the Windows and Mac versions.  There is also a personal version that is available (* see links below for additional versions available directly from Apple).

Playmaker Pro "documents", or Playbook files can contain one or more pages with one or more plays on each page. There is no limit to the number of documents, pages, or plays that can be created. PlayMaker Pro's ability to display full page illustrations and easily advance from page to page along with its animation capabilities and its ability to display video make it a capable presentation tool for team and staff meetings. PlayMaker Pro is used by thousands of coaches in the NFL, NCAA, and at High School and Youth levels, and includes a staff license at no additional charge. 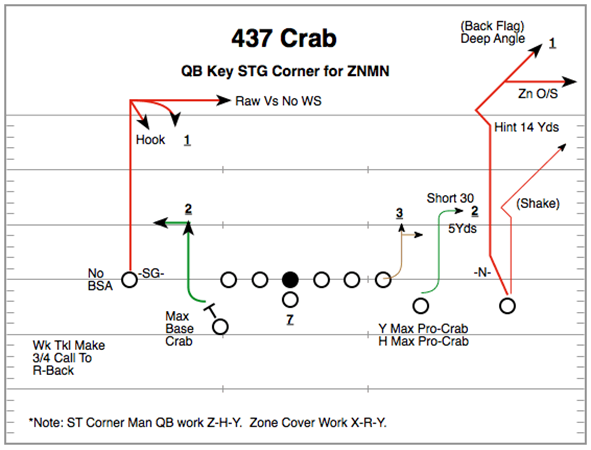 Numerous improvements have been added in recent versions, and its easier than ever to save Playmaker drawings or pages as images for use in other software applications, post to websites or email to fellow coaches.  Available for Windows and Mac, Playmaker's new document conversion feature makes it easier to move playbooks between versions.  (* A complete version history for Playmaker Pro is available, as is a summary of the changes in the Mac and Windows versions over the years, including What's new since 4.1, What's new in Version 5.0 for the Macintosh, and What's new  in Version 4.0 for Windows.

Create and distribute digital your printed Playbooks with the leader in Playbook software for over 20 years.  Order your copy of Playmaker Pro today !

* External site links are provided as a courtesy and for informational purposes . We continue to distribute genuine Playmaker Pro Staff versions for Windows and Macintosh as we have for over 15 years.